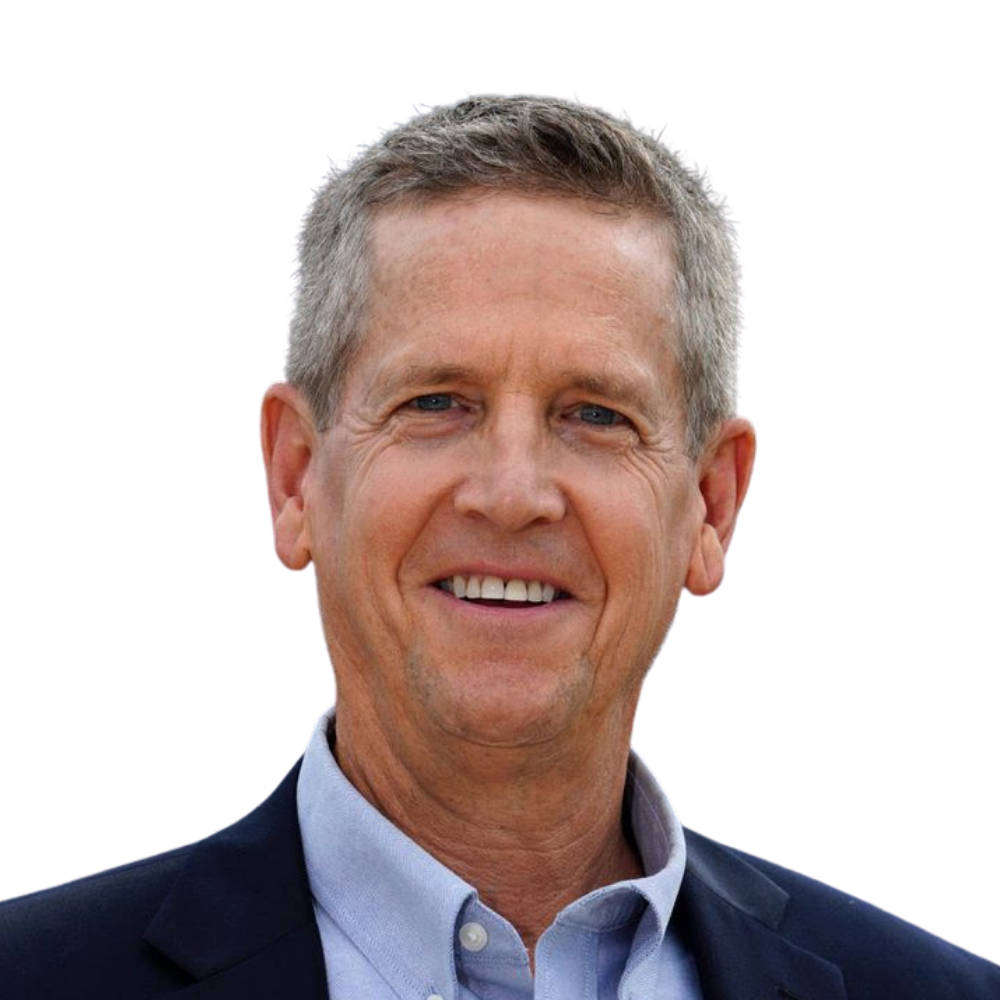 Michael was born and raised in Northern California, and has an undergraduate degree in Managerial Economics from the University of California, Davis, and an MBA from the Haas School of Business at the University of California, Berkeley. Michael moved with his family to Austin in 1997. He and his wife of 31 years, Ann, have two children, Brian, 27, and Lauren, 24. The Watt family are members of Shepherd of the Hills Lutheran Church. Michael has served on the Church Council, as well as the Finance and Stewardship committees. He was also on the Call Committee responsible for bringing in the new Senior Pastor, who is replacing the original Senior Pastor after 35 years of service. In his spare time, Michael likes to be outside and moving – especially golfing, biking, swimming and snow skiing.

Michael is an executive in the high tech industry, and has served in leadership positions with computer OEM’s like Hewlett-Packard and Dell, and tech services organizations like ROUND2, Avnet and Tech Data.

Register for this event

Your registration has been received.

Your email has been sent.

We have just sent an email containing a new password to login. You can always change this password by logging in and visiting the settings page.

Your request for an account has been received. Once this information is moderated you will receive an email with your account details.

We are excited you've joined the ChurchSpring family! It is our desire to come along side your ministry as you seek to reach the world for Christ. We would like to take you through a quick tutorial to get you on your way. Click continue to get started.

You have reached the limit of 6 main level navigation items. You can always rename or delete your existing main nav items to better organize your content. Consider adding pages to the sub navigation menus as well.

Are you sure you want to delete this item?

We are processing your request. Please do not click anything until this process is completed.
Thank you.

Where would you like this button to link to?

Your gift has been received. You will receive a confirmation email with the details of your gift shortly.